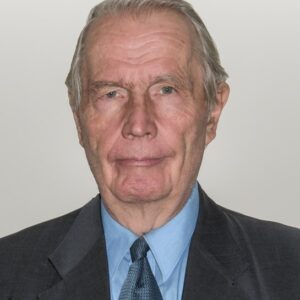 Secretary of the International Association of Physicians in Audiology, APA 1987 – 1997,