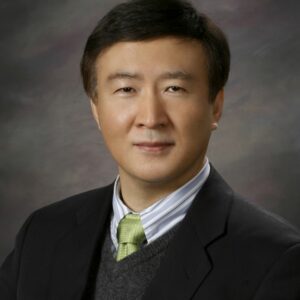 Professor Suh’s career has spanned more than 40 years, a period which has witnessed huge advances in radiosurgery hardware and planning systems. He has contributed greatly towards the development of radiosurgery optimization techniques. he was the first to undertake flattening filter free(FFF) beam-based radiosurgery in a clinical setting. He also pioneered many other technologies, including the development of the radiation treatment planning system and 3T active shield magnetic resonance imaging.

As Secretary General of AFOMP during 9 years since 2003, he has been doing a lot of job in promoting the development of medical physics on a global basis. As President of AFOMP, he provided an effective solid platform for closer collaboration and mutual support amongst the medical physics organizations in the AFOMP. he has been working as a chair of publication committee of IOMP for 6 years. He also has worked as IMPCB Record and Registey Committee(RRC) chair.