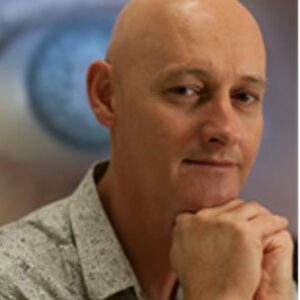 Nigel Lovell received the B.E. (Hons) and Ph.D. degrees from UNSW Sydney, Australia. He is currently at the Graduate School of Biomedical Engineering UNSW Sydney where he holds a position of Scientia Professor and Head of School, as well as Director of a newly established Tyree Institute of Health Engineering. He has authored 330+ journal papers and been awarded over $100 million in R&D funding. Over his career he has mentored 70 PhD students and delivered more than a hundred keynote presentations and founded several med-tech startup companies. He is a Fellow of eight learned academies throughout the world. He has been actively involved in conference organising activities, including being the Conference Co-Chair of the IUPESM World Congress in Medical Physics and Biomedical Engineering that was held in Sydney in 2003.

His research work has covered areas of expertise ranging from cardiac and retinal modelling and neurophysiology, medical informatics and data analytics especially related to telehealth technologies, biological signal processing, and visual prosthesis design. For 2017 and 2018 he was the President of the world’s largest member-based biomedical engineering society – the IEEE Engineering in Medicine and Biology Society.