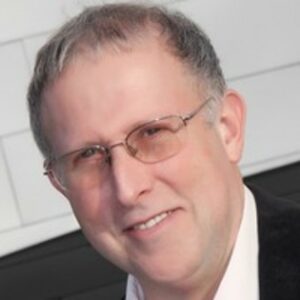 Bernard Rigaud graduated with a Doctoral degree in Medical and Biological Medical Engineering in 1994 and HDR at the University of Toulouse 2-Paul-Sabatier in 2003. He taught at Toulouse 2-Paul University -Sabatier from 2003 to 2004, then at the INU (National University Institute) Jean-François-Champollion frlm 2004. He was responsible for the biomedical technologies and methodologies sector. He was the senior university professor in biomedical engineering from 2006 to 2018. He also directed the School of Engineers in Computer Science and Information Systems for Health. In addition, he held the positions of Vice-Chairman of the Board of Directors (2006-2010), Deputy Director (2008-2010), then, since 2010, Director deputy general of the establishment.

Bernard Rigaud has been a Knight of the Order of Academic Palms since 2013.